Your hometown, local bank… since 1852

At National Bank of Coxsackie, we pride ourselves on being a reliable hometown bank that focuses on customer service. We are committed to providing you with the same products and services as the larger banks while delivering them with a neighborly touch. 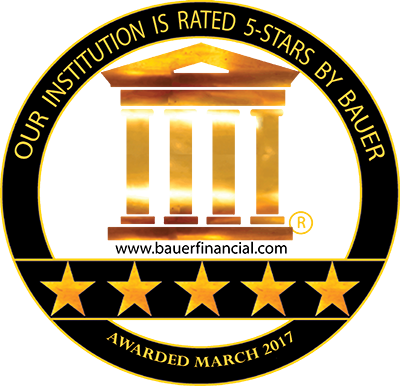 The bank’s first President was Wm. V. B. Heermance, who held that office until poor health forced his resignation in 1866. Mr. Heermance helped locate investors for the bank’s initial capitalization and was instrumental in founding the bank. It was Mr. Heermance’s well-traveled spinster daughter, Eleanor C. Heermance, who, at her death, donated the family house and a substantial amount of money for the establishment of the public library that bears her name.